In a previous discussion regarding some particular lady where her husband had died due to his leg being shot off, and within a short period of time she, herself, took on a condition of the leg which the doctors termed cancer, the following is further explanation to enlarge upon the concept of how another’s malignant condition or violent death works on this particular principle.

As all thoughts, whether emotional or reactionary in nature, are expressed into two dimensions, the third and the fourth, and while the third-dimensional energy forms are quickly transformed into physical reaction, it is quite different with thoughts and their emotional content which are projected from the fourth dimensional consciousness and as conjunctive elements of the psychic self, can be added to and hardened into a more dense thought-form body.

These thought-form bodies are usually the apparitions or so-called ghosts which haunt old houses and castles and have gradually detached themselves from the originating cause. In other cases and most frequently these shock or thought-formed bodies become a reciprocating polarity such as in the case of the husband with the shot-off leg, constantly adding to this shock form or thought form energy from the spiritual side by his strong feelings of resentment against this happening and various fears and apprehensions.

The loved ones on the material planes such as the wife also add to this forming shock body in an oscillating manner the same quotients of fear, resentment, sorrow and other negative wave forms. Thus it is that the loved one on the material plane can, even after a few short years, begin to feel the physical effect of this energy body which has attached itself through frequency vibration in a similar location on the physical body, directing as it does by its attachment in this psychic self certain insidious conditions which are presently plaguing mankind. As in the case of the wife who lost her husband, whose leg was shot off, this shock-formed energy body recurred in a subsequent incarnation as a cancerous condition in her left leg and at the exact and identical spot where the leg was severed on the husband.

It can readily be seen that this energy formation concept can give rise to an infinite number of conditions and any person so suffering from any of these diseases should work with his condition from and by these principles. For obsessive thought-form bodies, whether they were indirectly indicated or that they were inceptive from the (previously discussed) shock conditions arising from being a witness or an indirect participant (such as seeing some individual sacrificed on an altar, falling into a volcano, drowning)—these and an infinite number more could all be starting points for future trouble to the person witnessing these happenings.

The astral underworlds are peopled with countless millions of horrible monstrosities which have known no human life or personality other than obsessing some unfortunate victim and who were bred through shock and fear, born and nurtured by constant, repetitious sequences of negative thought patterns. And these monsters actually suck the living life-energies from the minds and bodies of their victims, fastening themselves like giant fingers of negative energy-probes into the very heart of his being.

Many of these obsessing leeches can be called habits for any habit which does not have a constructive terminus is destructive in nature. The smoking habit, alcoholism, overindulgences and various physical desires, habitual, sexual perversions or extremes, all have a useless and destructive terminus and grow into monstrous leeches on the psychic body, reflecting their insidious effect into the physical body, weakening and tearing down and filling it with diseased conditions. To gain spiritual stature, a healthy psychic body, intelligent objectivism and the necessary infinite Wisdom incepted from the superconsciousness, means that the individual must in some way tear off these habit-formed energy leeches and repair the damaged material-formed structures which, in turn, reflect these healing processes into the physical body—remembering that these conditions were not incurred overnight or in one lifetime; consequently, such rebuilding, revitalizing and healing progresses equally as slowly.

It is possible through intercession that the Infinite could, through the projected mind energies of some high Master, instantly remove or heal this unfortunate victim, removing and dissolving the leeches and reestablishing a healthy psychic self; yet this would serve that person little good, as lacking proper knowledge of preventive measures as well as corrective measures, he would in the process of future evolutions quite likely find himself in the same or even worsened conditions. It is not the purpose or wish of the Infinite to do these things either directly or through other means to make any person perfect but rather, it is His wish and the basic principle of life and man's evolution that he learn to make himself perfect by gradually realizing that he is part of the Infinite and using or otherwise deploying all spiritual and intellectual agencies which are at his disposal for his own corrective and self-betterment evolution toward perfection.

True perfection is completely abstract and cannot be conceived by the reactionary third-dimensional mind. Only the very Archangels are beginning to approach that seat of understanding of the Infinite. For every individual so concerned with evolution or reincarnation—the living of various life cycles upon any one of a number of terrestrial planets—we must leave perfection for our own future spiritual millennium, meanwhile keeping busily occupied along constructive patterns and pathways and ever keeping a watchful eye for the lurking obsessions which are ever in the shadows cast by negative thoughts. 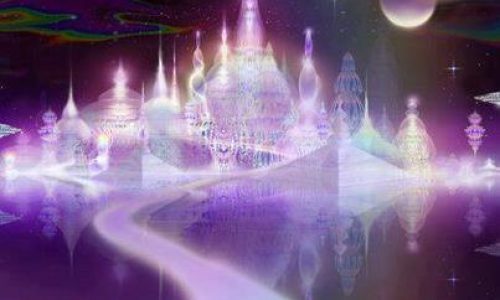 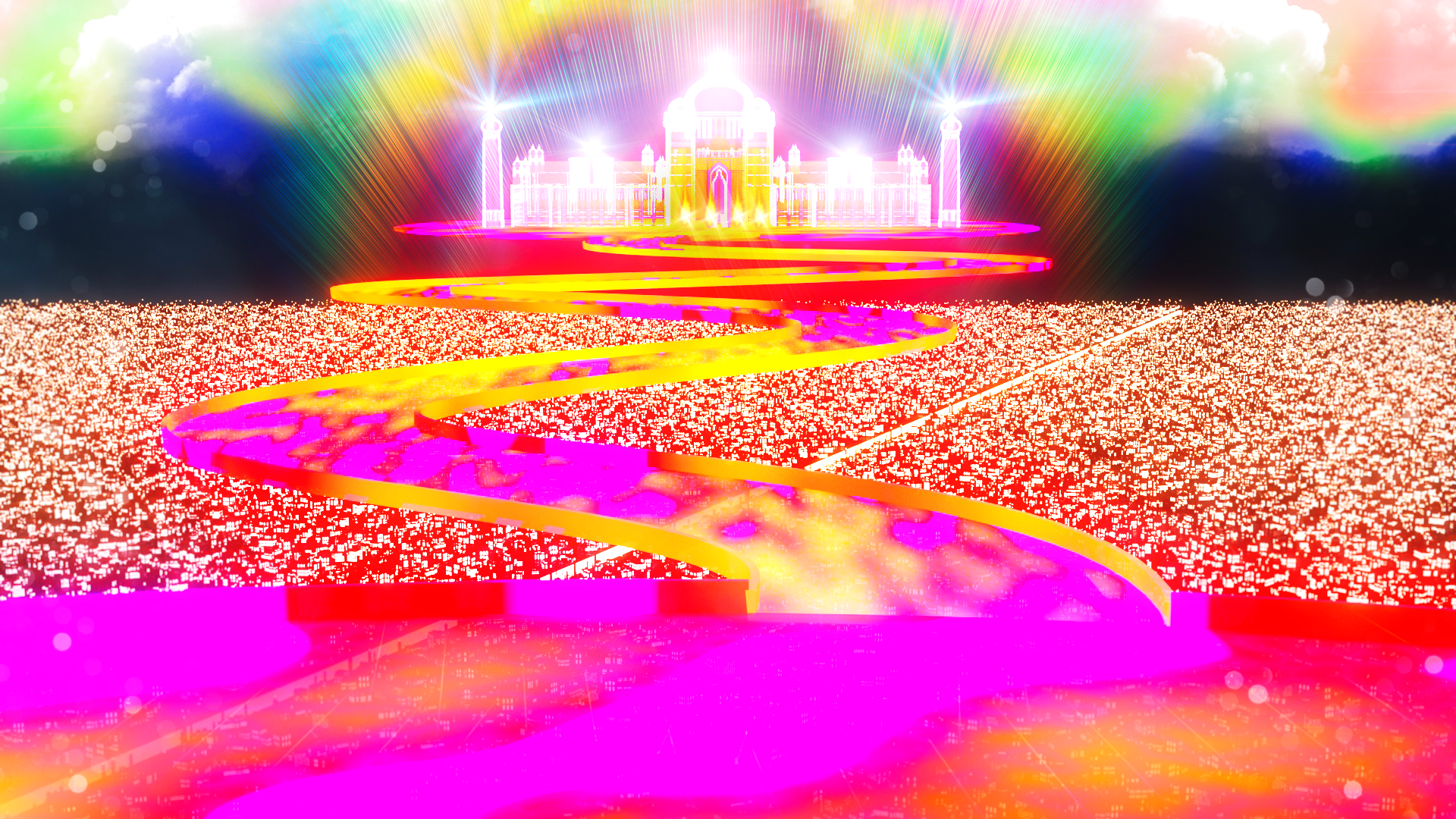 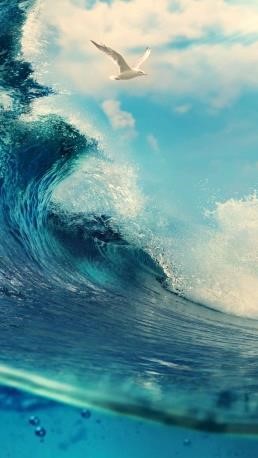