My name is Billie and I have been a student of Unarius for more than 39 years. Thirty nine of those years I spent attending group meetings at a building purchased by Ruth Norman. The building was referred to as The Center. These meetings included Ruth Norman herself, and various students until her death in 1993. I was interested in studying the Unarius Science that was channeled and written into book form from Ernest Norman. These were long years of working out karma and it was not easy for me, for I had a lot of lifetimes as a negative force which included karma with both Ruth and Dr. Norman.

Why am I posting on this site? First of all is the High frequency and transcendence I felt when I first started looking through this site! I cried many tears and had a lot of cold chills run through me which speaks to me of being High frequencies! I love this site and all the people on it! So here I am!

I have had a few step-ups over the years as I worked out some really heavy duty past lifetimes. There were times I thought I would never get to a time and place where I would be free of pain that stemmed from my past, and sometimes I thought that I couldn’t take anymore. But now I am finally at peace! In the future I will share some of these experiences I have gone through but for now I would like to tell how I got from where I had been, to where I am now and how it had taken me these past two years to figure it out.

These last two years (2016-2017) have been really tough, and with my personal understanding as the Brothers have stated, in the latter days the cycles would all be overlapping and harder to figure out and this was the case for me. There was not one place in my body that I either experienced pain or found myself limping from that pain, and it seemed always there. Eventually I would get my answers to these disturbances in my body, and just as I felt relief it would not be long before another reliving and another painful work-out (sometimes over-lapped) would come in. Some were repeated cycles of the same work-out. Each time there would be more information shown to me or a deeper insight into the motivations behind why I did what I did which was important to finish each of these cycles. It wasn’t easy these working out of these past negativities. I have cried a million tears of remorse.

About a year and a half ago I started noticing that I was being left out of a lot of things going on at the group meetings. There had been a lady trying to make a documentary of Unarius at that building Ruth had purchased those many years ago. One day when this lady came to do some filming, I noticed I was being ignored and saw this lady being maneuvered by other students away from me. I found myself reacting to and through this whole thing! This same lady came back in October of 2016 to again do some filming and once again I had been left out.  When I would attend a class, I would find myself being preached to.  I would get up to leave and could hardly stand because now I was experiencing pain in my whole body.  I then knew I had in a past life been taken to the courts of Inquisition and tortured. After realizing this, the next day my body felt better.  And yet the next time I would attend a class the same thing would happen all over again. I would work it out but it wasn’t being worked out on the other end (participants involved) so those old oscillations were continuing. I cut back on attending classes at that building and as a result I felt somewhat better, but still limped and every bone in my body hurt. I felt like a pretzel and it was that way for two years. I felt weak and tired all the time.

To make a long story short, I kept looking for what I had done to cause all of this and I didn’t find an answer that way. The next year 2017 there was this same energy, but a different cycle. For several weeks my eyes would hurt and if I attended one of those classes I hurt there so badly I could not keep my eyes open. Every time I was around certain students my eyes felt like they were gouged out. It was obvious to me it was another reliving with them, just a little different.

I had been on the board of directors in this building at the time, not an important position, it filled a spot. This is where everything came to a boiling point so to speak. One day a Unariun student came into the building where these classes were held and wanted to buy a Unarius book. This person had been banned from stepping foot inside this building even though that person is a Unariun student. Certain students who reside on the board of directors have deemed themselves in a position to decide who and who is not a Unariun student. I allowed this student to come into the building, sit and talk, and sold to this student the Unarius book they sought.

Shortly after I was put to questioning by the people in charge of the building and I spoke the truth to her. The board hinted that I should resign from the board. I had already made that decision before hand because I didn’t want to be near the energies that surrounded these people. So I handed in my resignation. I could feel the negative energy they were throwing at me. It wasn’t very pleasant at all!

The reliving was this. The time period was Lemuria, after the demise of Ra Mu where we changed the Book of Life and became cult members. If you left the cult, the other members would hunt you down and bring you back to be tortured and that was what happened to me. Around a campfire my eyes were gouged with sharp sticks that came from the fire and all kinds of other tortures were done until I died.

I tried my best to work this out so I didn’t have to go through all this energy over and over again, but when I was around them, I felt it all over again. This is the same negative energy I too have many times given to others in the past.  In memory, I had never gone through a workout or anything like this before. All I knew is that I need to work this out and let it stay in the past where it belongs, to be free and that is what I now feel after all these years.

I knew that after working out my past associations with these certain people, that it was time to truly let go and move on to a Brighter Light filled future that awaits me. I have a better understanding of where those that I have left behind in that past, will too, at their choosing leave behind that particular past too. I had thought long and hard before making my decision, but while eating lunch with friends all of a sudden I knew, I could now leave that building and those people who call themselves the board of directors, because I had worked out the past that had kept me bound, for 39 years in the dark, and I need no longer repeat!

When I made that decision a very powerful energy came in. I was seeing a lot of colors of light coming within me. I was so uplifted that I couldn’t believe how good I felt. I felt free and much more. It’s hard to describe because I was no longer in my physical body. As I’m writing this I am so transcended and feel good about it all! I had a great step up on the Inner at that moment and for several days after my eyes (Spiritual Eyes) were seeing sign waves of energy everywhere I looked and everything was magnified. This went on for about three weeks before I got my feet back on the ground. I feel like I’m floating all the time now and I still feel great, so I know I did the right thing.

Today is Thanksgiving and I truly am so grateful to the Unarius Brotherhood for all the healing’s I have had and especially to Uriel for watching over me ever since I was born into this body. When I was about seven years old, I saw one night on the ceiling of my room a spiraling Galaxy of energy about the size of a basketball, and then a few nights later it returned. I didn’t know what it was but found out later it was Uriel in her true form. She is a galaxy of energy and that can be hard to conceive in conscious mind.

I will continue to strive forward for I know what lay ahead is beautiful and I am ready! I take seriously my over comings and I wish always the best for my fellow students.

Tagged with: Voice of Venus 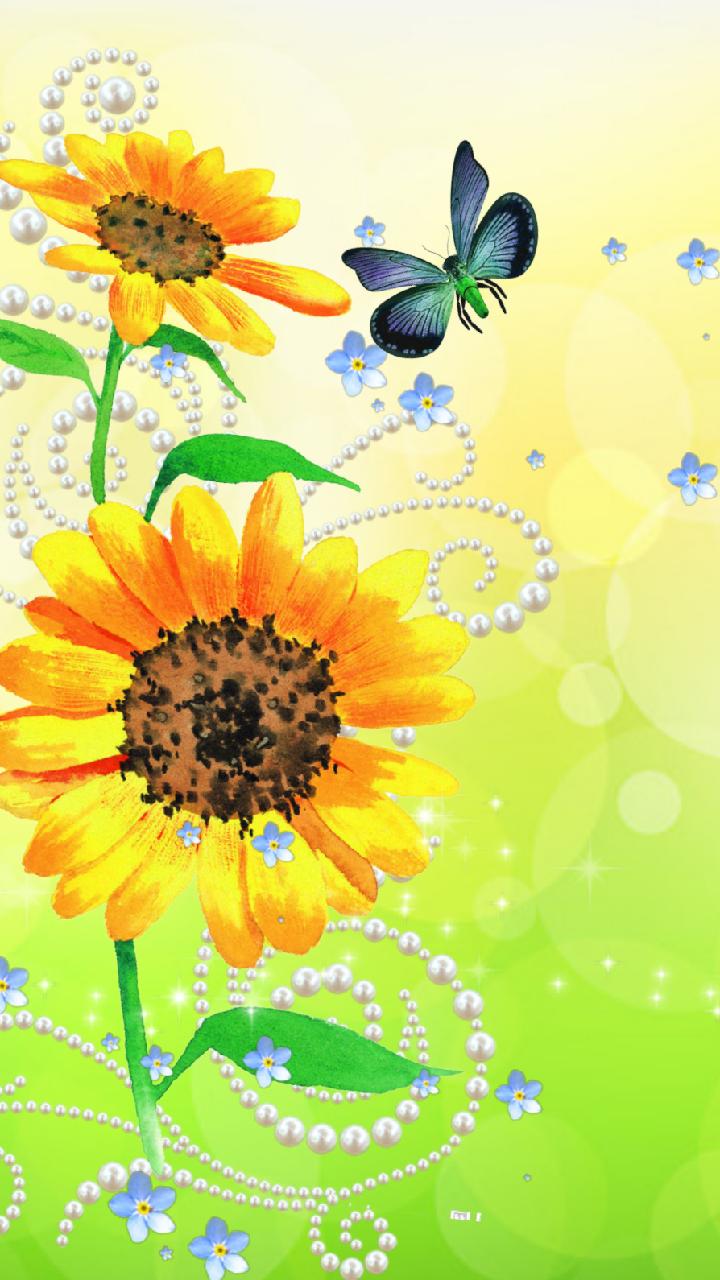 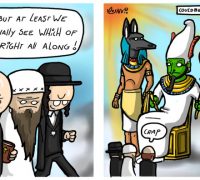